Christoph Riedweg is Professor of Classics at the University of Zürich and currently Director of the Swiss Institute in Rome. Steven Rendall is the translator of more than two dozen books from French and German, including Lethe: The Art and Critique of Forgetting, by Harald Weinrich, also from Cornell. 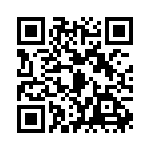