Xiaobing Li, professor of history and director of the Western Pacific Institute at the University of Central Oklahoma, is coauthor of Voices from the Korean War: Personal Stories of American, Korean, and Chinese Soldiers. He served in the People's Liberation Army in China. 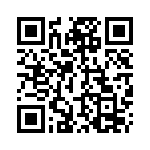