Some powerful work. Reminds me here and there of the TAT. 閱讀評論全文

George A. Walker is an award-winning wood engraver, book artist and illustrator. He is an associate professor at the Ontario College of Art and Design, and the author of The Woodcut Artist's Handbook. 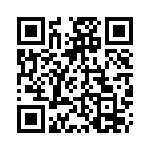